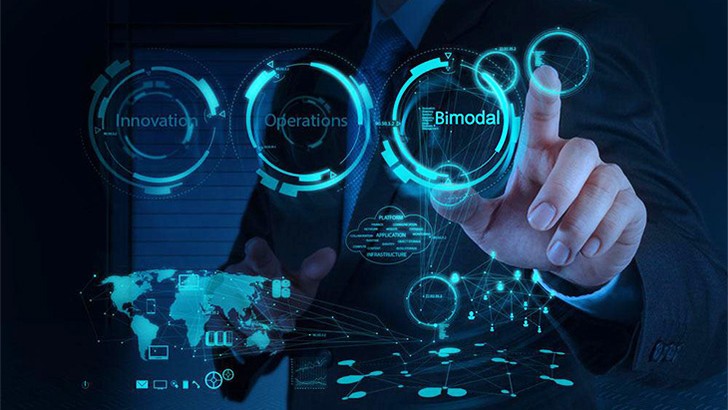 Recently, news about the prices of IT outsourcing service contracts dipping to as much as 40 percent have cropped up. This price dip is said to have occurred due to factors such as the eruption of new technologies and delivery models and the amount of business available in the market.

The industry is already having a slower start this year, which is exactly what the Information Services Group (ISG) forecasted during the last quarter of 2014. Their forecast proved to be right as new research reveals that the first quarter annual contract value (ACV) fell 18% to $5.1 billion, which is below the $6 billion first quarter average since 2006.

Information technology outsourcing (ITO) was particularly slow with only $3.5 billion in ACV awarded, which is down 27 percent from last year and is the lowest first quarter total since 2004. The same study shows that although volume remains strong in this buyer’s market, value is “increasingly being challenged”.

The downward trend of contract prices is expected to affect providers globally although those countries such as India, whose value propositions are mainly based on cost savings, are expected to be affected the most.

One of the big causes of the ongoing price wars has to do with the impact of new technologies such as autonomics, robotics, and cognitive computing (ARC). These technologies eliminates labor, cuts down costs further and provides a higher margin of delivery, something that buyers are eager to take advantage of.

In order to stay in the game, outsourcing companies must be able to formulate clearly defined strategies as well as be ready to adopt automation and newer operating models. This means that certain investments need to be maid, which could affect revenues in the short term. Experts agree though that this could prove risky to providers. They are being advised to consider the long term implications of such moves to make sure that they will be sustainable and profitable.

John Keppel, partner and president of ISG, says that “The unprecedented change brought about by ARC and technology innovation is creating substantial opportunity but also substantial risk. Clarity of leadership and strategy will be required to navigate these turbulent waters.”

Despite the current situation though, experts remain positive about the future. ISG, in fact, is expecting the market to rebound by the second quarter of the year. Keppel himself says that “Although ACV may remain muted through the first half of this year, strength in verticals such as Energy and Transportation, along with solid results in large sourcing markets like the U.S., bode well for the second half”.